7 Top Tech Products Of 2015 That Ruled The Digital World

We are all set to enter 2016. The year 2015 was absolutely an awesome year for gadget freaks.Gadget galore was flooded

According to the earnings report, LG suggested that it’s all next upcoming flagship smartphone will be as a challenge

Is the Samsung Galaxy S6 a better buy than Galaxy S5?

Let’s be fair. Samsung Galaxy S5 didn’t quite live up to the incredible hype that was created around its release.

Staying productive in today’s world can be a little stressful. It seems to be that two equal yet opposite forces at

How To Save Money On Online Shopping?

Online shopping in India is one of the fastest growing sectors in the world. Millions of shoppers in India are shopping

In year 2014 we have seen an astounding range of incredible gadgets and mobile apps launched in various segments. Some

Top iOS 8 Features You Will Love

Apple has finally launched its most awaited operating system iOS 8 with several additions and striking features. Though

Redmi 1s vs Moto E vs Zenfone 4: A Visual Representation 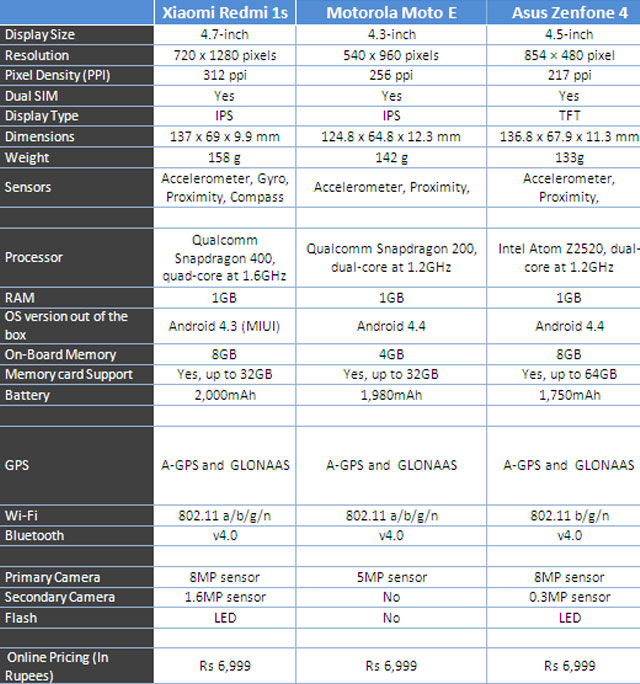 All three gadgets compared here are the serious contenders

Shop Pirate – Get Unlimited Discounts, Save on Your Valuable Time

OK! So you won’t believe this but last night I actually came across a website that offers latest working coupons. You

So, finally on this lazy Monday evening, I decided to watch Gunday. Irrespective of being an action movie with Ranveer