BlackBerry KEYone To Be Announced On August 1

Blackberry may reportedly launch its next flagship BlackBerry KEYone in India on August 1. In a press note sent to select invitees on Tuesday, the company hinted the launch without making any candid confirmation.

The press note reads the tagline ‘Do more. Different’ that actually is associated with KEYone. This is how we got an idea that the event could see the unveiling of the device. 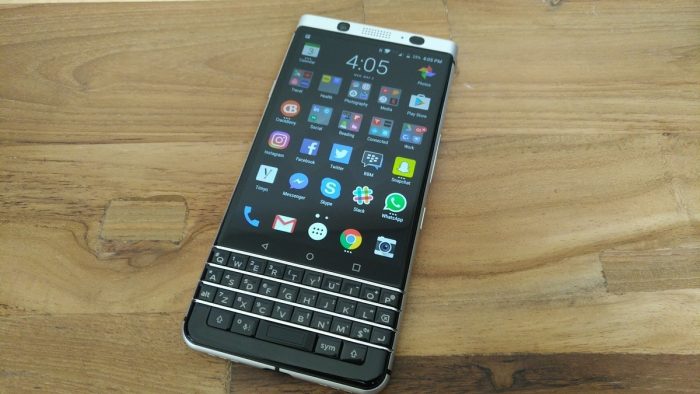 BlackBerry is the latest and most anticipated phone in BlackBerry smartphone inventory. BlackBerry’s new hardware partner TCL will manufacture the phone on behalf of the company.  The phone was announced back in Mobile World Congress 2017. The highlight of the phone is its typical BlackBerry physical keyboard with a bigger display on board.

On specs front, the phone BlackBerry KEYone features a 4.5-inch screen with FullHD (1080) display, and houses a Qualcomm Snapdragon 625 processor. The phone is an Android Nougat based device customized with BlackBerry’s security-related tweaks and coupled with 3GB of RAM and 32GB of internal storage (expandable up to 2TB via microSD card slot). 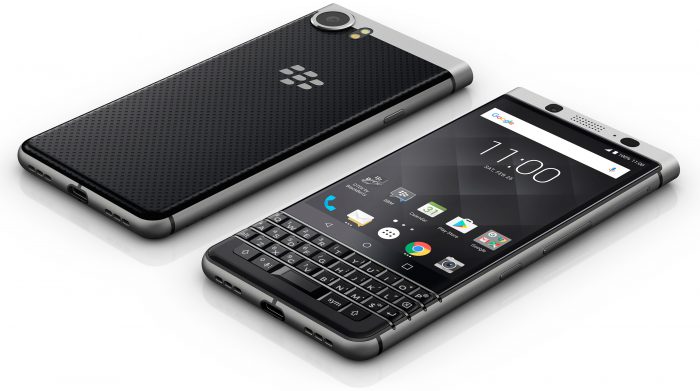 On optics front, the phone flaunts a 12-megapixel rear camera and an 8-megapixel camera with F2.2 aperture lens. The camera on the back is equipped with an image sensor for allowing users to click high resolution photos even in low light conditions.

In addition, the phone has a massive 3,505 mAh battery on board coupled with quick charging ability. In Indian markets, the BlackBerry KEYone is expected to have a price tag of 50K or above.  Stay tuned for more.

Follow Us
Latest posts by Sumant Singh (see all)
DO NOT MISS:   Lava Launches Lava X46 Smartphone With VoLTE Support