Apple has updated its popular music app GarageBand with a host of new innovative features, users were waiting for. The update appears to be a major one that brings free sound packs featuring new instruments and loops to the app starting today. 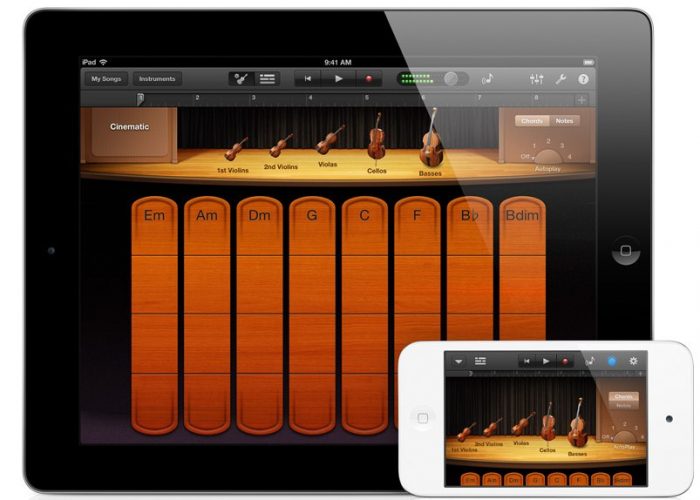 With the update, the app has brought the Beat ‘Sequencer’, a feature inspired by classic drum machines. The app also brings new Asian Touch Instruments and updates to Drummer, including six additional players in the following update.

In addition, a GarageBand Sound Library enables users preview and download new Apple-designed sounds and instruments right within the app.

DO NOT MISS:   YouTube Has Added 15 More Languages To Woo Users Globally

App users can now access the App’s sound library from multiple places within GarageBand. They will also receive notifications in case new sound packs are available.

The initial sound packs that will be available to the users include Future Bass, Reggaeton, Beat Sequencer kits, guitar amp tones and more. GarageBand 2.3 for iOS is now available for free download on the App Store.

Latest posts by Miranda Clark (see all)
DO NOT MISS:   5 Trends and Changes for Crowdsourcing in 2017