Apple to Launch its AR Glasses in Early 2020 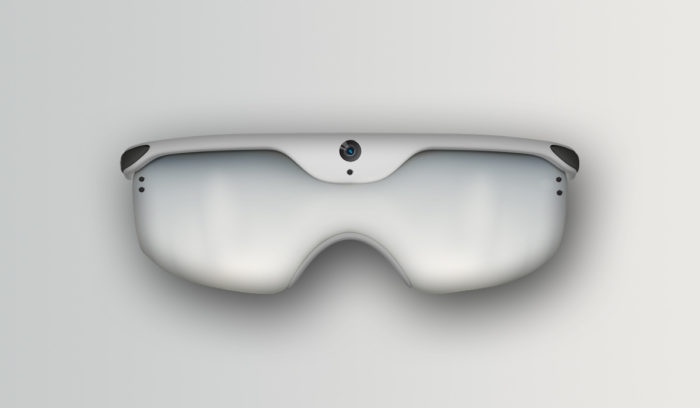 As per the reports, Apple may roll out its AR glasses as early as the last quarter of this year and may put it on actual sale by the first half of 2020.

It’s been a long time since Apple is working on the AR headsets. As far as functionalities go, the device will likely to work like the Apple Watch.  The device would be dependent on iPhone device and will offer a deported display to showcase information right in front of the user’s eyes.

If reports are to be believed, Apple can sell these AR glasses as an accessory for the iPhone. Apple’s AR glasses will be brainless unless connected with an iPhone.

Although they have their own screen, connected iPhone would be the core unit where users will carry out functions. Processing activities will also be carried out on iPhone.

DO NOT MISS:   What Is The Basic Qualification Required To Join ISRO?

Since the glasses don’t have on-boarding processing unit, built-in GPS, mobile data or wi-fi connection, it’s being expected that they might be lightweight and comfortable.  Apple may reportedly bring sensors and displays into the AR headset to make it more aware of the surroundings.

Alongside, Apply is also reportedly working on to rebuild its Apple Maps using real-world data through the use of LiDAR sensors and as many as eight cameras that have been attached to the roof of a car.

To recall, Apple released an ARKit along with its iOS 11 sometime back. The SDK helped developers to design games and apps using AR.

Latest posts by Genelia Timothi (see all)
DO NOT MISS:   Microsoft To Stop Windows XP Support