Apple Plans to Bring iOs and Mac Apps Together

If reports are to be believed, tech giant Apple is planning to merge iOS and macOS in a big way next year. The company has hinted developers to bring a way to create a single app that runs across both platforms. 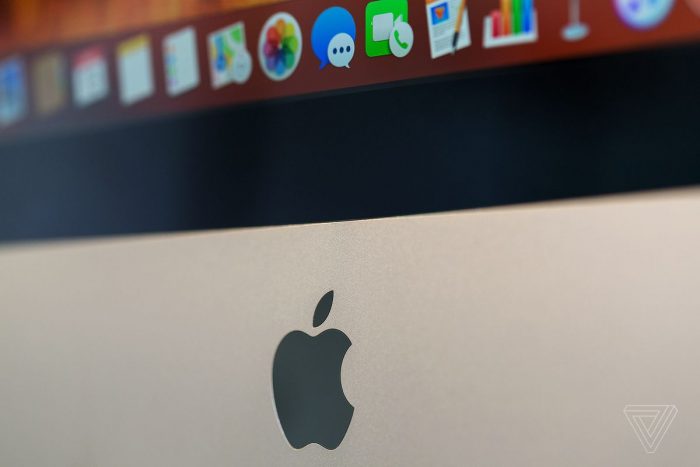 A report published in Bloomberg suggested that the company is planning apps that will be adjustable to either of the platforms they’re running on. These apps will support touch input on an iPhone or an iPad and mouse and trackpad input on a Mac.

The report further states that the concept of combined apps could be a reality next year. There are fair chances that they they’d likely be announced in June at Apple’s Worldwide Developers Conference.

By allowing app developers to create app for two platforms at a time, Apple aims at making it easier and faster for updates and new apps to arrive on the Mac.

DO NOT MISS:   Step to Make Your Google Analytics CCPA Compliance

Now the moot question is how Apple will realize its plan. It’s yet to be seen if macOS will emulate portions of iOS, or if developers will still be required to code two separate apps.

This isn’t the first occasion tech conglomerate is doing any such thing. Earlier, Microsoft has tried this with Universal Windows Platform apps by allowing developers to create apps that run across Windows, Windows phones, the Xbox, HoloLens, and even the Surface Hub.

Follow Us
Latest posts by Sumant Singh (see all)
DO NOT MISS:   Yahoo Is Testing New Home Page Beta; Cleaner, Spacious and Organized