The highlights of the update are more than 70 new emojis and a much-needed security update that patches the KRACK Wi-Fi exploit. To recall, KRACK made iPhones and any other devices that connect to Wi-Fi vulnerable to hacking attacks. 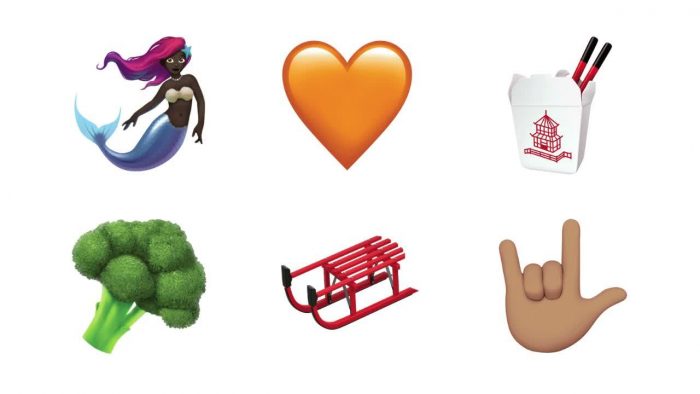 The emojis arrived in the update include star-struck and exploding-head smiley faces, a woman with a headscarf, a sandwich, a coconut, a T. rex, a zebra, a zombie and an elf.

DO NOT MISS:   WordPress 5.4 to Add Lazy-Loading to Images by Default

The announcement is significant as Apple’s most anticipated devices iPhone X is almost ready to hit the shelves. The device happens to be the one with major phone redesign after Apple’s first iPhone launched a decade ago.

iPhone X will be coming without a Home button, instead will have Face ID and a flashy OLED display that stretches across the entire front of the phone.

Follow Us
Latest posts by Sumant Singh (see all)
DO NOT MISS:   What Happened When Anupam Kher And Team Met PM Modi Over Award Waapsi : An Eye Witness Account