All You Need to Know About Alita: Battle Angel

Technological advancement in cinema industry has greatly shaped the modern cinema and that too to the extent that a general viewer has been unable to differentiate a visual from reality.

Not only that, but technology has also allowed humans to turn their imagination into visuals that even can be seen by other humans as well. This article mainly would revolve around the upcoming film Alita: Battle Angel as we will shed some light on the overall transformed technology shown in the film.

Alita: Battle Angel is a CGI dominated project released in the month of January with a house-full opening in theatres all across the world. Thanks to the remarkable plot and mind-boggling visual effects that have skyrocketed the movie’s popularity.

Revolving around the 27th century, the underdeveloped world of the lower class living in the Iron City strives hard to fight for their survival depending upon the wasted technology dumped in the Scrapyard by Zalem, the city of elites.

The never-ending rivalry between Zalem and the Iron City Ignites a fire of hatred between the two cities which is almost impossible to be ended. The plot is centered on the journey of Alita, a few centuries old Cyborg from Zalem whose brain has been preserved by an intelligent doctor. Technological world of the 27th century

The movie is supposed to show the audience a futuristic world of the 27th century where technological revolution has taken the humans far than those of in the previous centuries. For an instance, the concept of single-wheeled motorbikes isn’t that new to us.

However, transformed versions of Unibikes have been shown with a few slight changes to the overall look of the transporting machines which makes them look pretty cool. A number of Unibike prototypes were assembled to put the accuracy required to shoot scenes perfectly.

Today’s unrealistic idea of uploading human consciousness into a robotic body seems to be working in the film as Alita’s brain who is a cyborg has been connected with a mechanical body which includes armor and a self-healing feature enough protective and smart to heal her on its own.

DO NOT MISS:   Google Launches .How Domain, Focused At Tips And Tricks Enthusiasts

The creation of smart armor assures the provision of protective shield to the wearer. Not only that, since she is a cyborg with a body designed using artificial material, she has been bestowed the ability to sense emotions and have human-like feelings with the help of smartly developed sensors, upgraded versions of sensors used today for general purposes only.

In order to power up her body, a Cyborg heart has been planted and linked to the brain enough powerful to transmit energy to all parts of the body. 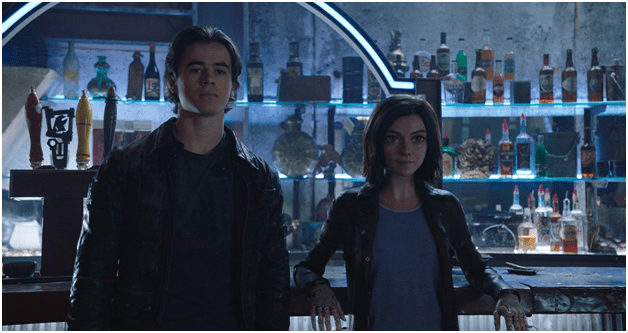 Unlike today where augmentation sounds to be a utopian theory, the futuristic world of Alita is full of cyborgs who, according to their requirements, go through the process of augmentation of their bodies for performance enhancement.

Now, this seems to be an unrealistic concept, however, in Alita’s technologically super-advanced society, it is not. All this supports Alita’s body to not only move freely but also to act way faster than human beings enabling her to face the challenges in the best’s way possible.

Speaking of her wardrobe, unlike a superhero-like costume, it has been made sure to provide Alita with a casual dressing option certainly the so-called Alita Battle Angel Alita Leather Jacket layered over jeans and a blue t-shirt. 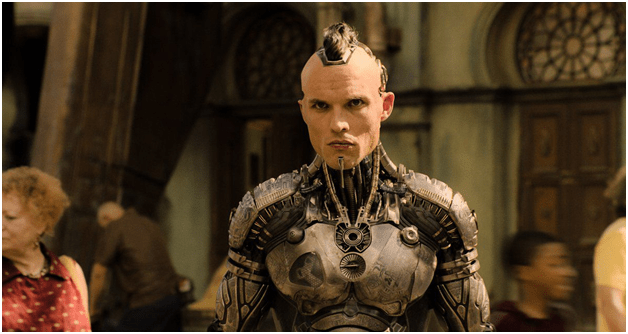 Since the highly advanced society is totally dependent upon technological development, every individual feels the requirement to be compatible with the system through the process of upgrading.

The fictional world of Alita is full of dangers which is why when it comes to the class of warriors, it’s pretty common to upgrade their bodies by attaching weapons or smart gadgets enabling them to be more powerful and dominant than the rest.

DO NOT MISS:   Now Pick Your Preferred YouTube URL

All this sounds too interesting while giving us a glimpse of the future world in an entertaining way. Despite such an attractive plot and mind-boggling features of Alita’s character, it’s surprising to know that the movie is not dominating the box office reflecting the weakness of perhaps the poor marketing strategy.

Knowing all this, one can imagine the hard work being put into the project by the makers. Not to ignore, the film is centered on an absolutely unique character which is way different than traditionally created characters.

Such remarkable movies make us rethink our capacity to change the overall scenarios or the way things work for us today. In fact, the imagination beyond the limits reflects the capabilities of us humans to turn seemingly impossible into reality while allowing us to recognize the hidden powers we have deep down the core.

It’s just a matter of time that we would realize our infinite abilities and would learn to use them in an efficient manner for the betterment of the human race. 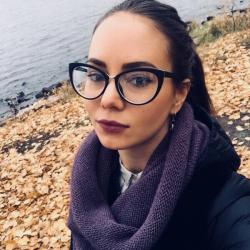 Tara Pitt
I am a Houston based writer working for New American Jackets. My stories revolve around trending fashion and style. I take a keen interest in what's going on in the fashion industry.

The BEST post big men ever are the following leaping ability, McHale was one of the best post players of all-time. He possesed great moves. Apoc Euphoria Jacket

She is looking so smart in quilted black leather jacket. How i describe her fashion look. I just say amazing. Aaron Paul Jacket

0Shares
wpDiscuz
2
0
Would love your thoughts, please comment.x
()
x
| Reply
We use cookies to ensure that we give you the best experience on our website. If you continue to use this site we will assume that you are happy with it.Ok