IELTS stands for International English Language Testing System, and what does any language make of? Grammar!

It is a common question among the students that why anyone needs to focus on the grammar too? 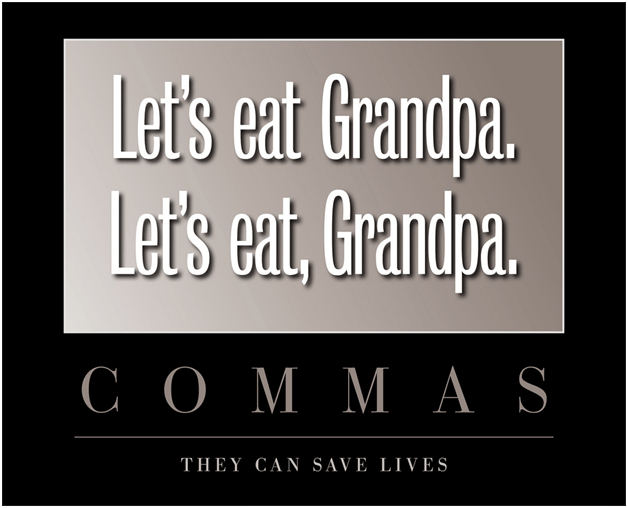 This question emerges from the fact that there are no actual grammar based tests in IELTS.

But, some IELTS guides recommend that if you want to achieve higher bands in your speaking section, good grammar is the key to it.

Knowledge of basic grammar is essential to learn any language, therefore, here are five grammar rules you should follow to get higher IELTS score.

There are some specific nouns in the English language, which cannot be used in a plural form ever.

Words like these can and should never be used in plural form.

You can use a, an, the, some or any number, before a singular noun, however, while using a plural number, one can use the, and some.

One should never use a/an or numbers before uncountable nouns; mistake like this is frowned upon in the IELTS test.

You may end up with a low IELTS score.

This rule is one of the fundamental rules of the English grammar and is often misunderstood hence, used in a wrong sense.

But, you should master this rule if you are expecting to get a sensible IELTS score.

The standard use of subject-verb agreement says, a single subject like she, Peter or bike takes a singular verb, is, goes, and shines for example.

For examples this sentence is wrong:

“The politician, along with the newsmen, are expected shortly.”

Our subject in this sentence is the politician, and the newsmen are separated from the subject by commas.

So the correct sentence should be:

“The politician, along with newsmen, is expected shortly.” 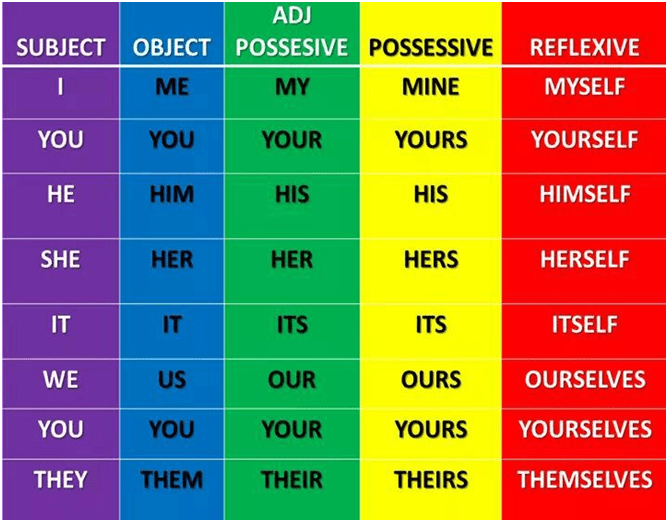 Pronoun consistency may help you in getting a better IELTS score, in the writing section.

DO NOT MISS:   Why You Need Cloud Backup?

Most of the authors use this rule of grammar to reduce the worldliness and to make a sentence sound better.

Pronoun, we all know, are the alternatives of nouns, it, they, he, she, are all pronouns.

But what does the pronoun consistency means?

It means if you are putting a pronoun in the starting of a sentence, you have to carry it throughout the sentence.

For example this will be wrong sentence:

“You are not going to win this, one may try but you will not.”

In the above-written sentence pronoun ‘you’ was used to open the sentence, but later, ‘one’ replaced it as a pronoun and then again ‘you’ was brought back.

This makes a sentence clumsy and gauche.

This is how a perfect sentence with proper pronoun consistency should look like:

“You are not going to win this, you can try but you will not.” 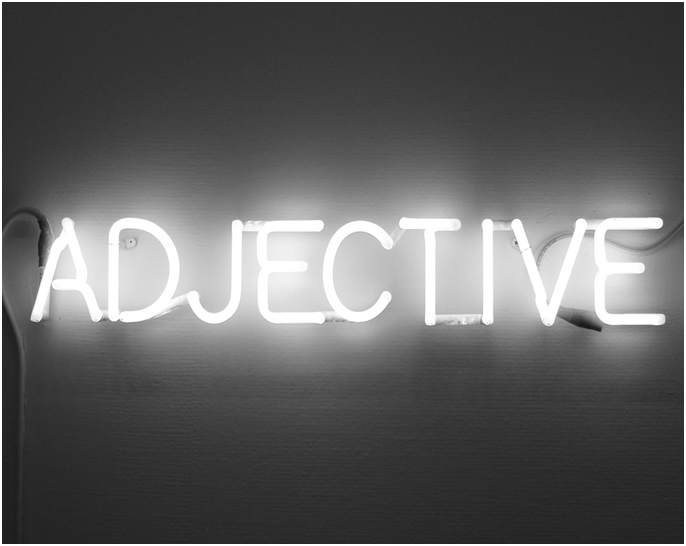 One of the most used words in the English language is ‘the.’ But sometimes people get carried away with the word and use it even where it is not required.

We put forth ‘the’ under certain circumstances such as:

But there are some situations in which we do not use ‘the’:

DO NOT MISS:   Modi To Meet Zuckerberg At Facebook HQ On 27 September

Mostly students and sometimes even writers cannot decide between adjectives and adverbs which lead to several grammatical errors.

The reason behind this is adjective, and adverbs serve the same purpose; describing things.

Adjective: An adjective is a word that describes the noun, it fundamentally tell others more about a person, a thing or a place.

On the contrary, an adverb is a word that describes a verb, very, beautifully, when, where are all adverbs.

In other words, adverbs are just telling people more about the verbs.

“This work is done beautifully.”

So, these are five primary grammatical rules one must follow for better IELTS scores. Remember always; nothing ticks an IELTS executive off more than grammatical errors, lesser the mistakes, better the chances of you passing the test.