Smartphone makers are on spree to offer consumers a range of fully loaded smartphones. Smartphones are being launched every hour with key features and specs to allure buyers. Though, most of the features they carry are useful in our daily lives, there are few that amuse us.

I am listing here some very uncanny features found in the smartphones of leading brands: 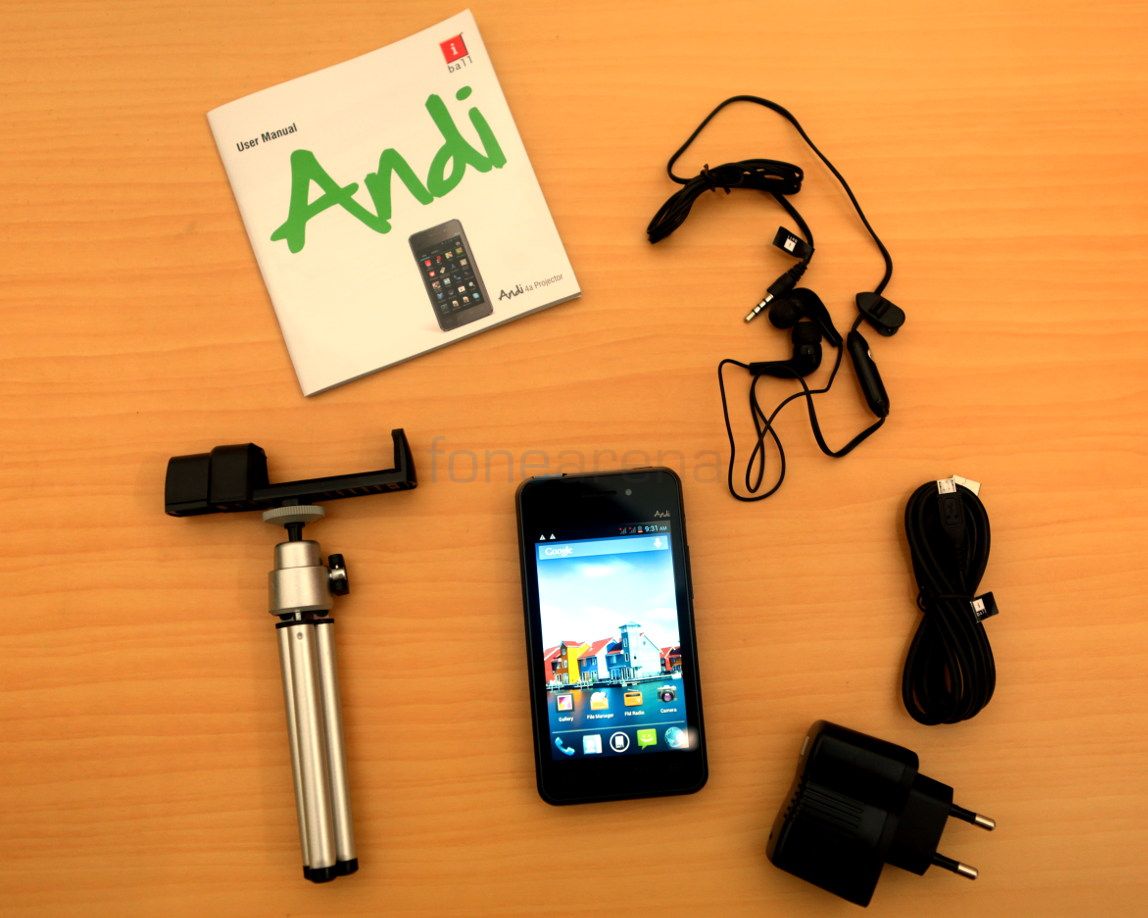 Motion videos and movie player features in a smartphone are quite normal, but a projector in a phone was never introduced before. Home grown smartphone maker iBall once introduced iBall Andi, a smartphone with projector which enabled VGA (640 x 480 pixels) projection. 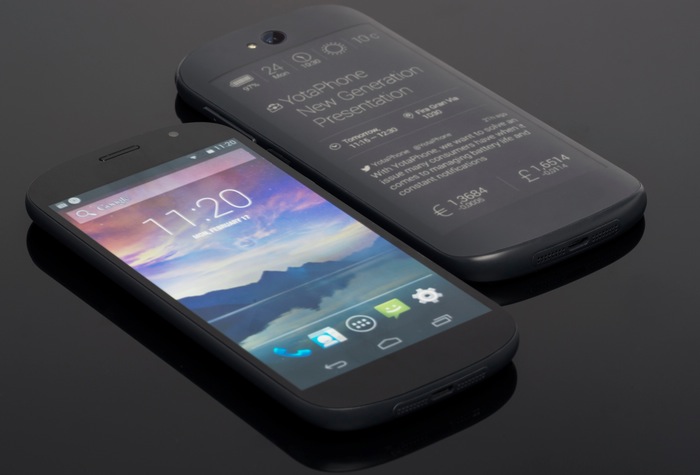 Yotaphone’s dual display feature was an attempt to address the common problem of draining smartphone batteries. Yotaphone didn’t add additional battery or any fast battery charging technology, but included a display on the back on the phone. This e-Ink display acted like a full blown android phone. The phone grabbed lot of attention but unfortunately failed to taste success due to high price and its availability. 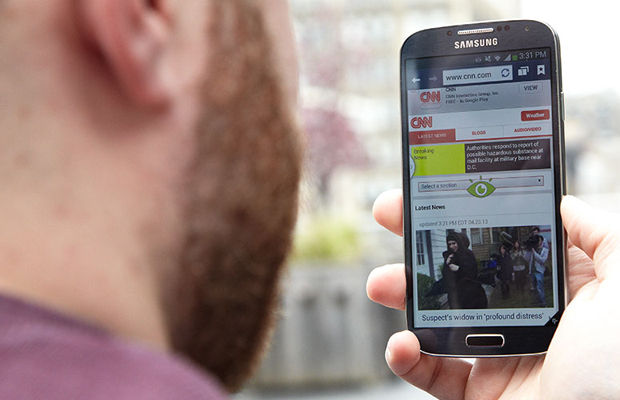 Samsung, the world leading smartphone maker has also experimented so many features now and then. In their famous Galaxy series, Samsung introduced a feature called smart eye scrolling. The feature lets users scroll up or down the article by looking up or down. The company used the sensors in the front to track the movement. Again it turned to be one among the bizarre Smartphone Features 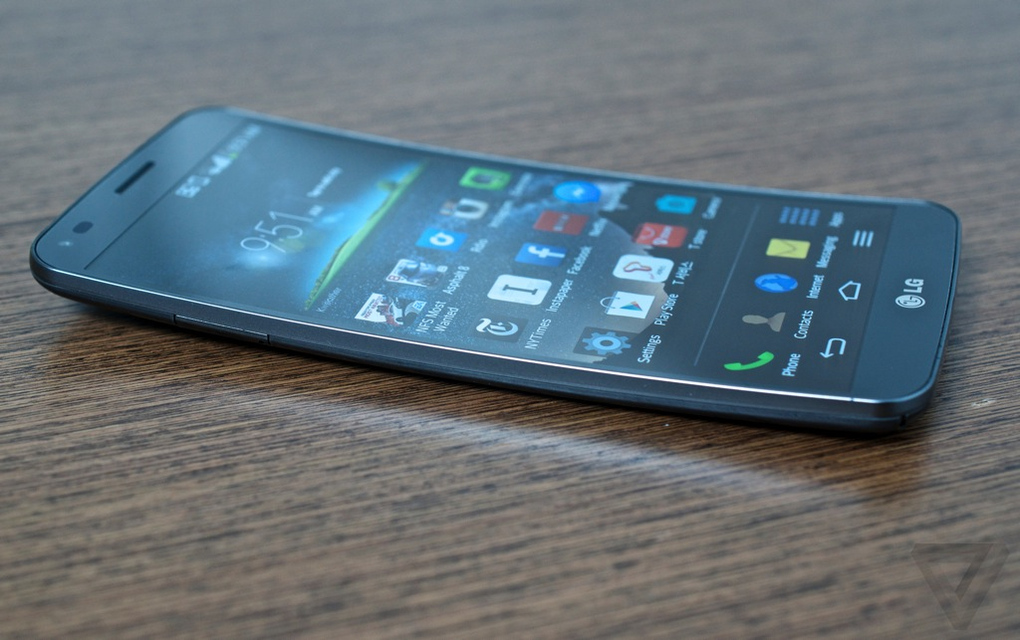 Curved TVs may have the better fan following than LG’s curved display smartphones. LG, the legend smartphone maker came up with LG G Flex and LG G Flex 2 with curved screens. The company claimed that the features would enhance the users’ viewing experience.  Unfortunately, neither of them got that response that they set out for. 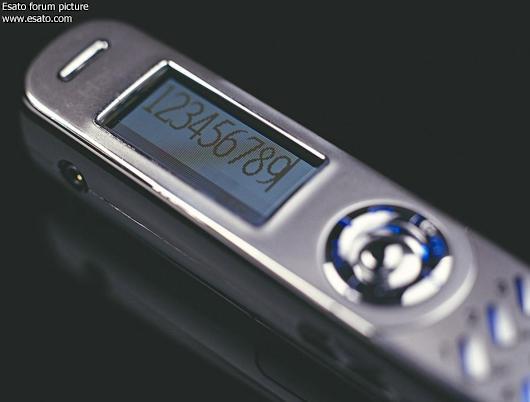 People always look for small and compact sized phones that they can easily carry. Haier went too far to make this wish true. The company released a pen shaped phone dubbed as P7 pen phone. Users of the phone had to navigate using the joystick and the D-pad on the phone and its number keys were pretty small too.

DO NOT MISS:   Oppo F1 Plus Pre Orders Start From April 11